The first out of (hopefully) 12 blog post series about what I read, listen to, watch, and play every month. 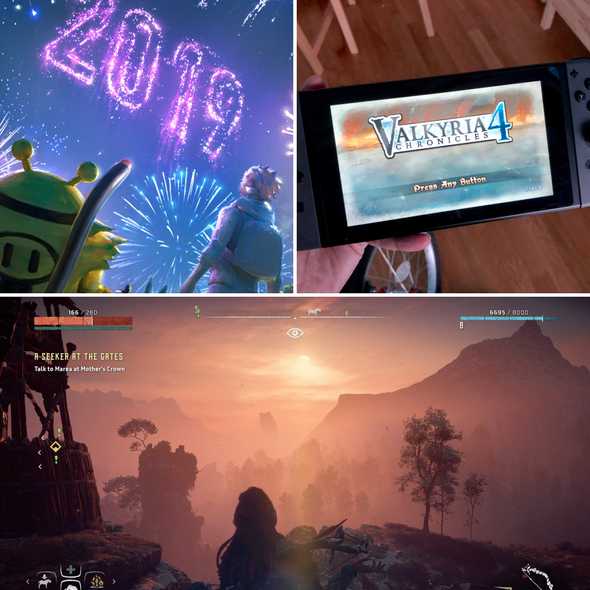 I’m into three games at this moment. On Nintendo Switch, I’m enjoying Valkyrie 4 Chronicles, an anime-style turn-based strategy game. What’s not to like 😉 I have never played any Valkyrie games before but thankfully I don’t need to to play this game.

On PS4, I’m playing Horizon Zero Dawn. The graphics of this game is amazing. The story is intriguing so far. The battle is a bit difficult for me but I’m getting used to it.

On mobile, I’m continuing to play Pokemon Go. The new player-vs-player battle is pretty fun especially since I’m in a weekly tournament against my college friends. I won the first week tournament but probably won’t win the second week since seems like my friends learned some new tricks. 🤔 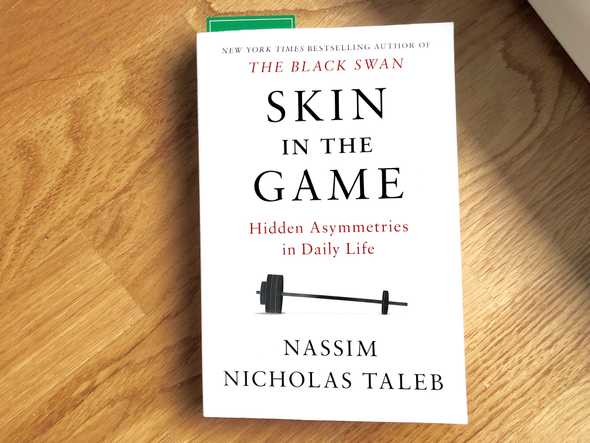 I saw this book when we were in Amsterdam and I remembered someone in Twitter recommended it. While it’s hard to understand in some parts for me, it fed me with some interesting insights.

I listen to Japanese songs lately. New songs, like Bump of Chicken’s 話がしたいよ and Radwimp’s そっけない, and old songs, like 平井堅’s ノンフィクション and Mrs. Green Apple’s 春秋, are on repeat. As a matter of fact, I just stumbled upon 平井堅’s ノンフィクション recently.

I’m also listening to Carlo Rovelli’s The Order Of Time audiobook narrated by Benedict Cumberbatch when I have the time. Not only the book is interesting—time always intrigues me, but the voice of Cumberbatch is soothing. 😅

I finally got the time to watch the Advanced React tutorial videos by Wesbos. I skip some videos but I got to understand the complicated tools around graphql, like Prisma and Yoga. It also inspired me to start a new side-project related to graphql. Stay tuned 😉

On the entertainment side, we recently watched The Kominsky Method which is a terrific series. And only after finishing the season, we found out that it won the Golden Globe 2019 best television series - musical or comedy award. Well deserved.