Using Non-Apple Mechanical keyboard on Mac Like a Pro

There are many mechanical keyboards out there. Finding one that I like wasn’t that easy. I wanted a keyboard that is not so big. I don’t need the number keypads. But not too compact that it doesn’t have the arrow keys. Having a backlit is a plus.

Usually, the keyboard that has arrow keys is slightly wider than what I want. But I found one that has arrow keys but still compact, Ducky Miya Pro Panda Edition keyboard. This 65%-sized keyboard seems scarce and the one I bought was actually the last one in digitec.ch. 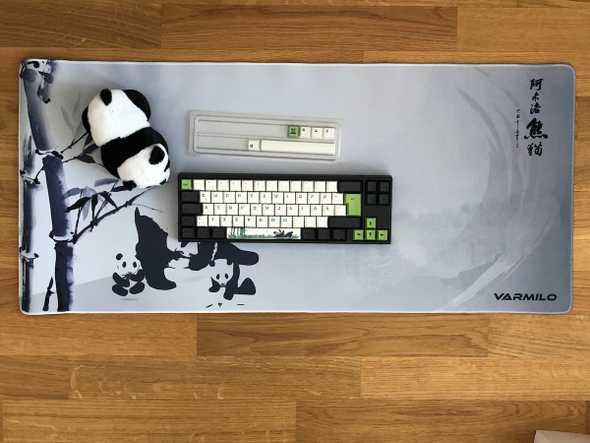 I actually didn’t like the design of the space bar, and was thinking of buying some keycaps to replace it. But it turned out it came with extra plain-colored space bar, and even a deskmat and a panda plushy! 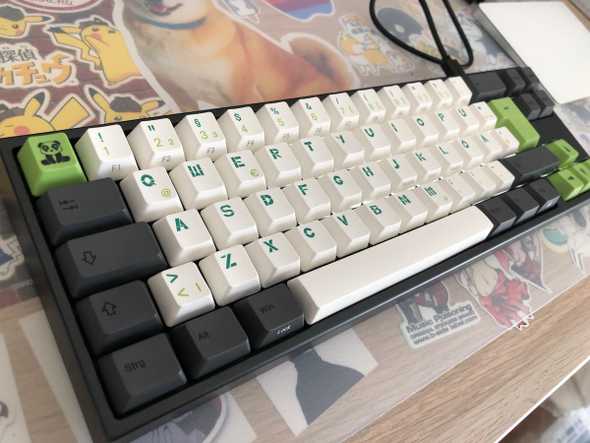 Another feature I found interesting is the backlit of this keyboard has multiple modes, such as always-on backlit mode, breathe mode where the LED turns on and off slowly, ripple mode, snake mode, and many more!

One big problem of buying a keyboard for me is the keyboard layout. I have been using the Japanese layout keyboard for years so it’s a hassle to use different layouts especially the Swiss German layout because it’s a QWERTZ layout! I tried to use it but it’s just too weird for me I gave up. Unfortunately, this Ducky keyboard has QWERTZ layout and no shops are selling Japanese keyboard layout here in Switzerland. Even the Apple store only sells Chinese layout Macbooks.

After searching on the internet, I found this app called Ukelele which allows me to edit the keyboard layout and change the QWERTZ layout into the Japanese keyboard layout! Perfect.

One last problem with this keyboard is the lack of dedicated keys to control volume and media playback. Another app came to rescue. Karabiner-Elements allows me to map keys and assign complex rules when a key is pressed. For example, I assigned the volume increment and decrement to the Page Up and Page Down buttons respectively, audio mute function to the Insert button, and screenshot capture function to the Delete forward button. Such a useful app ❤️. 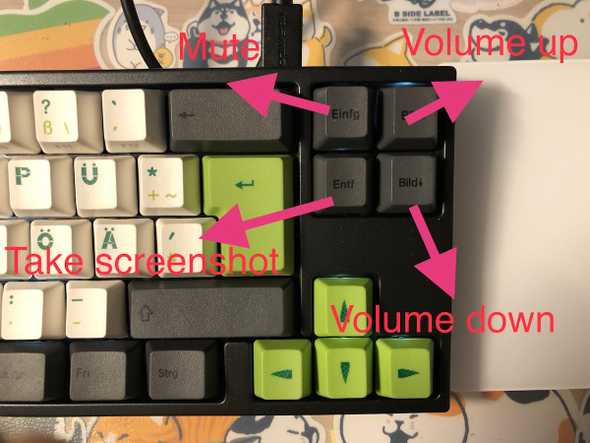 Thanks to these two apps, I got used to this mechanical keyboard quickly. The only thing that will take some time to get used to is the noise when I type 🤣

Now I just need to wait for the INFINIKEY PBT ISLANDER KEYCAPS to arrive on September 😁 The Group Buy is ending soon so better order it now before you missed it. I might try to get my hands on some other interesting keycaps in the mean time.