Coparrot - Mock server without installation and without configuration 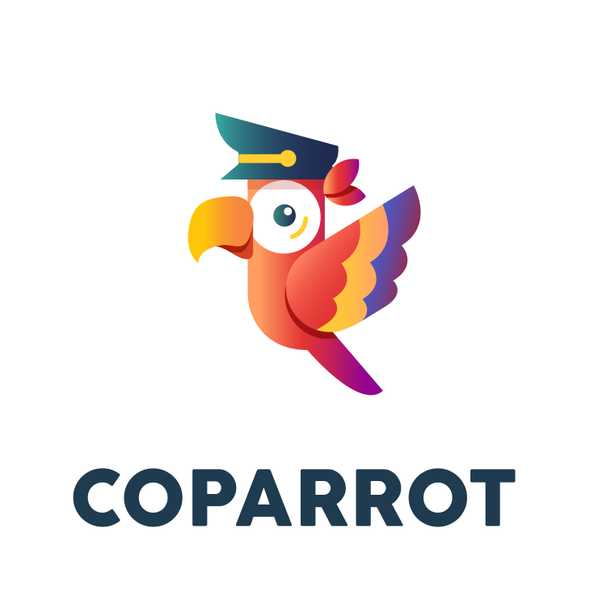 If you missed it, today I finally released this project called Coparrot, a no-install and no-config mock server for mobile and front-end web developers (and probably designers too!). Check it out here

The idea came from an open source project from Hyperjump called HTTPTarget. My colleague made it to help in one of our projects. But I had some trouble installing and running it due to not knowing Go.

My frustration bore fruit to the idea of Coparrot. I wanted a mock server that I didn’t need to install or configure. Then I also thought, when I developed a web page or an app screen that needs data from a server, I know exactly what kind of response I want from the server.

So what if I can just specify what response I want when sending a request to the server, and that server will return exactly that response. I wanted an echo server. And you know what animal that echoes what you said? A parrot! 🦜

Then I thought, this tool will become a companion for mobile/frontend devs. It’ll be like the co-pilot in a plane. 👩‍✈️👨‍✈️

So I had a parrot. And a co-pilot. It became the Coparrot. 😆

I was so excited about the name, I looked around for graphic designers or illustrators to make a logo or avatar for Coparrot. Then I found @senikurni who then made the Coparrot logo. Isn’t awesome?? 🤩

I had the name, the domain, and the logo. Now I just needed to make the service! That was almost a year ago. 😮‍💨 I procrastinated by trying different kinds of tools and platforms for Coparrot. AWS, Cloudflare, Serverless, etc. Wasted a lot of time to decide the tech stacks to use.

Then few weeks ago I started reading The Minimalist Entrepreneur by @shl. I haven’t finished the whole book but it gave me clarity on what to do to finally release Coparrot. I listed down the minimum features for Coparrot, then worked on it last weekend.

I decided to use the tech with which I’ve been familiar, the Next.js with TypeScript. For the subscription, I was thinking of using Stripe but I don’t want to write any payment code for this MVP yet. Turned out, what I needed is provided by Gumroad! No need to write any code 🤑

For hosting the app, I went with Fly.io because of the attractive free allowances and my app will be served close to the users. I was thinking to use a droplet in DigitalOcean or similar, but I really don’t want to maintain (and pay) my own servers. 😅 The landing page uses Tailwind CSS. And for analytics, I decided to avoid Google Analytics due to privacy reason and uses Matomo instead.

The first person I showed Coparrot was of course @jmathai who gave me great advice to simplify the landing page. Then to few other friends, to the Swift Study Group Indonesia members, and finally today in Product Hunt and Indie Hackers.

I don’t know if this project can be successful or even make money, but I’m glad I am finally able to show it to the world. It’s one less side project’s idea in my mind 😆

Coparrot is not done yet. I still have many ideas. I hope you’ll find it useful too. Feedback are welcomed! 😇