April was a traveling month. We went to Japan, Indonesia, and Singapore. We arrived in Japan at the perfect time when the sakura was blooming. Pro tip: If you go to Tokyo to enjoy sakura, Nakameguro river is the place you need to go. The sakura succession in Nakameguro is jaw dropping. 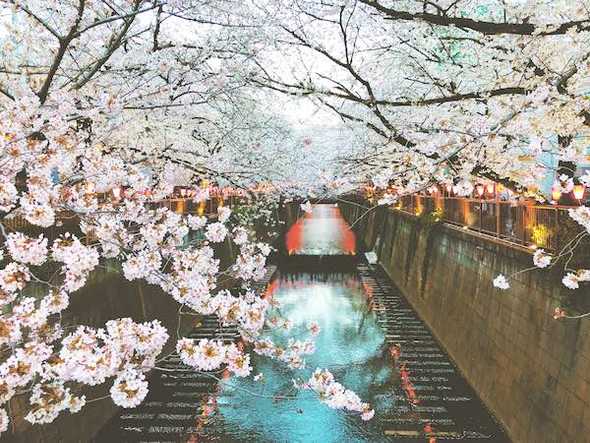 In Singapore we went to Sentosa island for the first Pokemon Go Safari Zone in South East Asia! It was extremely hot 🥵. But it was fun to play Pokemon Go with my Indonesian friends in person. 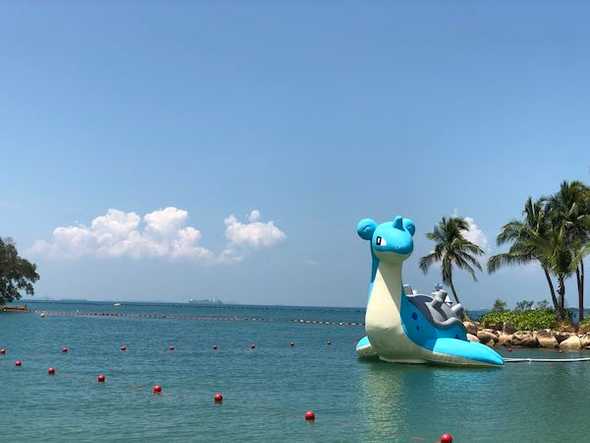 Before going back to Switzerland, we explored the new mall in Changi airport, Jewel. It was pretty awesome. There was the first Pokemon center store outside Japan. And also there was an unbelievably amazing indoor water fall in it 🤯 . 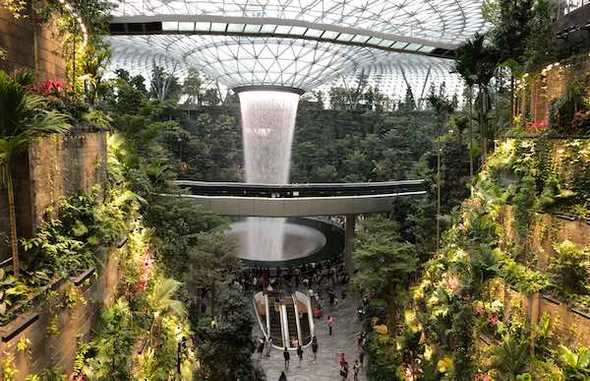 Did you know Japan has a new imperial era name? It is called Reiwa (冷和). The previous era was called Heisei. To commemorate it, Famitsu magazine released the top 3 games during the Heisei era selected by more than 7100 people. They are: 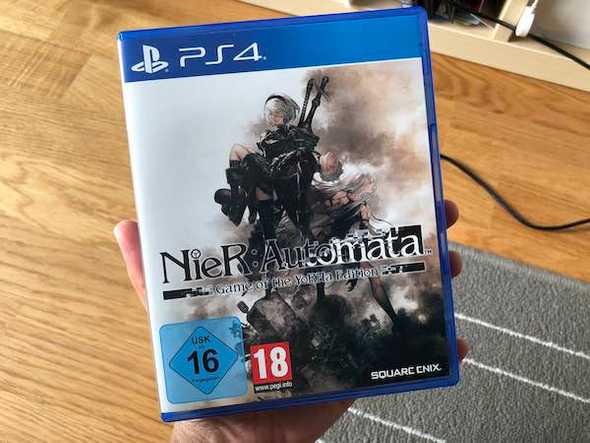 I’ve been eyeing Nier: Autamata for a while. Every time I go to game store, I check if they have one. And finally I found one. And as expected, I love it. It had an annoying beginning though because I cannot save my progress until I defeated the first boss. So if I died before or while facing the first boss, I needed to start over from the beginning which took me 30-40 minutes to reach the first boss 🤦‍♂️ . I am still far from finish, but I am already such a fan that I bought some merchandises when I went to Fantasy Basel 2019 last weekend 🙈. 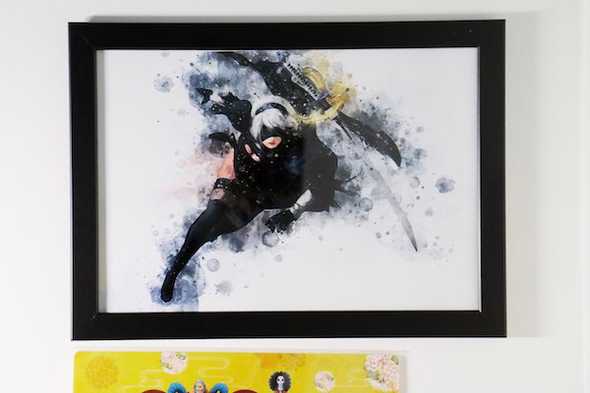 On Switch, I’m starting to play Bayonetta. It’s an interesting game with weird characters and a tiring game play. The battle involves a lot of button pressing which wore out my hand quickly. And for me, it’s the only game so far which doesn’t feel right to play it with Japanese voice. I usually play games with Japanese voice whenever possible, for example Xenoblade Chronicles II and Valkyrie Chronicles IV. But with Bayonetta, it doesn’t feel right 🤔. Did you feel the same? 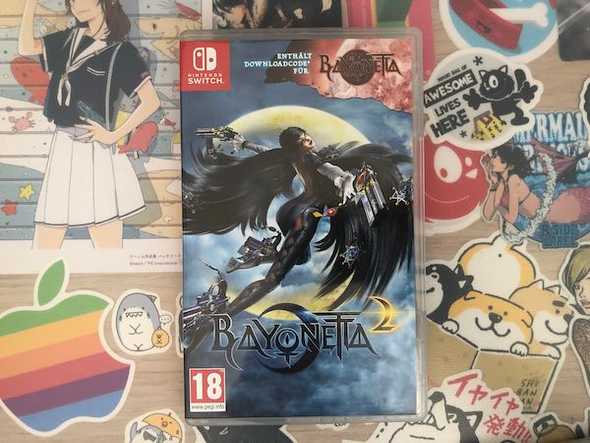 I’m very close in finishing Utopia for Realists. What should I read next? Any recommendation? I’m thinking to read It Doesn’t Have to Be Crazy at Work Book by David Heinemeier Hansson and Jason Fried.

New song from my favourite Japanese band, Mrs. Green Apple, is out and it rocks.

Like millions other people, we watched Avengers Endgame. It was A.M.A.Z.I.N.G. We also watched an old anime which I heard before but never tried to watch, Steins Gate. I couldn’t believe I didn’t watch this earlier. It has my favourite story theme: time travel! 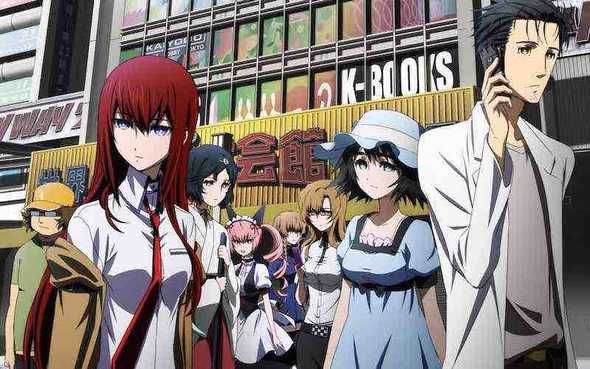 If you’re looking for a laid back animation series, try Rilakkuma and Kaoru. It’s so mundane but nice. I missed it already when I finished the whole series.