Late post of the brain feeding series for March 2019 since I’ve been busy to finish some work before April’s trip to Japan, Indonesia, and Singapore! But better late than never, right? 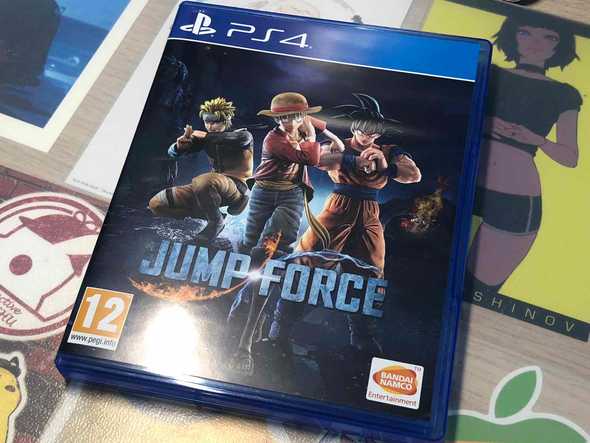 I’ve been playing Jump Force a little bit on PS4. It’s pretty interesting to play as my favourite manga characters, like Luffy of One Piece and Goku of Dragon Ball. The battle game play is pretty fun too. It’s also a relief that I can play it offline and that it has a story line. I’m not a fan of online multiplayer game. My only gripe is the clunky movement of the character when not in a battle. 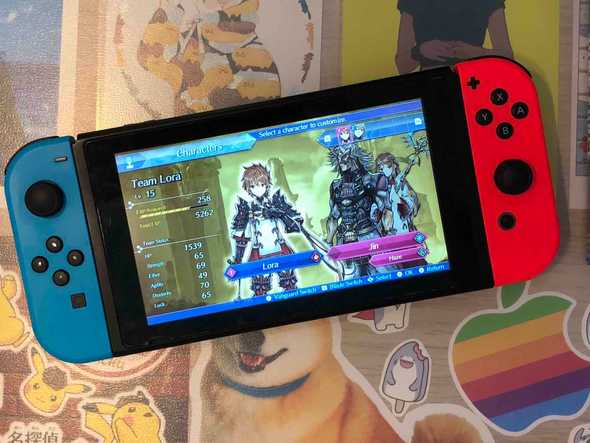 I continued playing Torna The Golden Country of Xenoblade Chronicles 2 on Nintendo Switch. It’s been a few months since I finished Xenoblade Chronicles 2, but playing Torna reminds me why I like this series: it’s the artwork. The battle mechanics is not challenging at the beginning, but once I got more characters in my party, things got interesting. 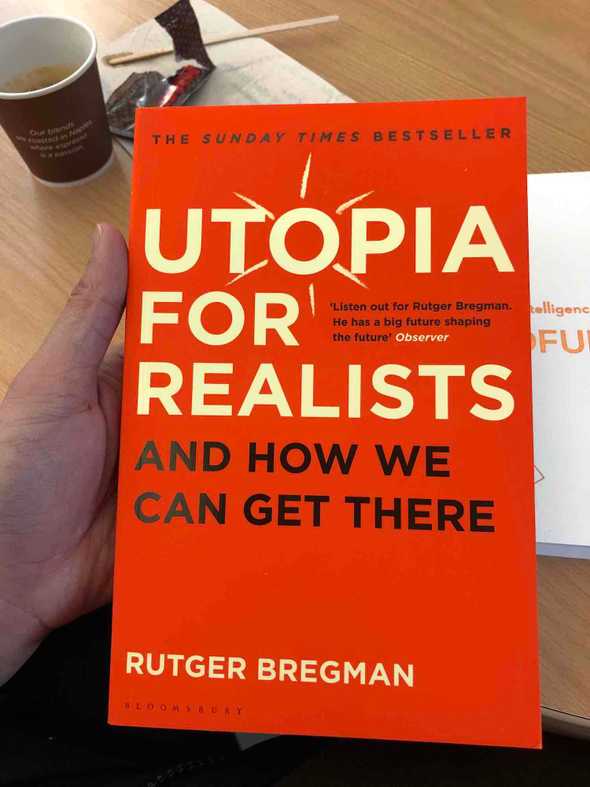 After watching the viral video of Rutger Bregman in Davos, I got interested in him and found out that he has a book, Utopia for Realists. I’ve read it half way through, and I enjoy it so far.

Recently I stumbled upon this Japanese rock band called Yabai T-Shirt san. Not only their songs are fun to listen to, their music videos are funny too!

Arrested Development Season 5 Part 2 has arrived! I think the Part 1 was not as good as previous seasons, but this part 2 was good!

I’ve been postponing to watch this anime, Ajin, for a while. It turned out better than I expected. It’s a shame that there won’t be season 3.