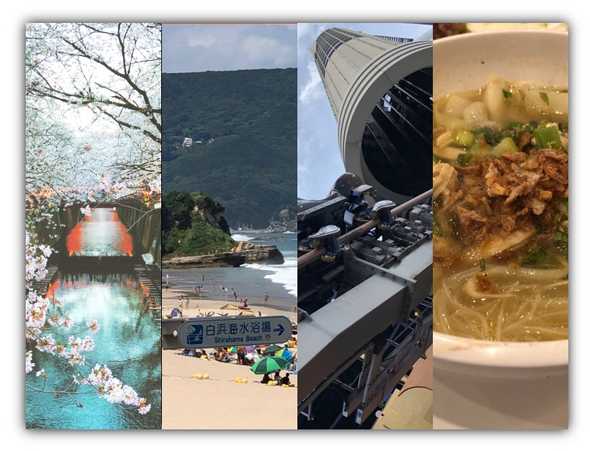 This year I was still lucky enough to be able to travel to Japan few times to appreciate sakura on April, to enjoy the summer at the beach in Shirahama, and to celebrate end of the year in Kobe.

I also went to Indonesia few times to meet my mom, to catch up with my college friends, to restock my food supplies 🙈, and to start a new (second) job in a startup in Indonesia (remotely!). 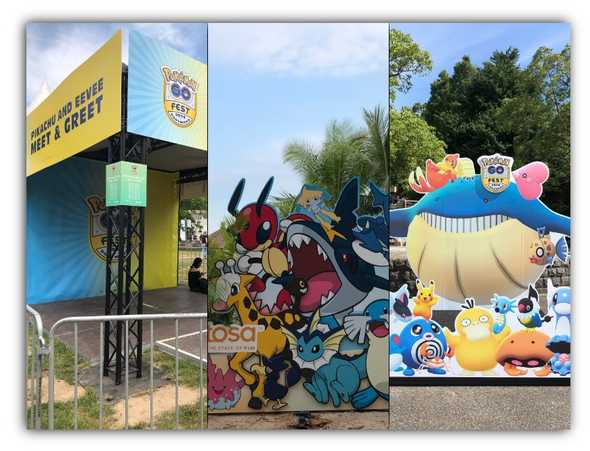 I participated in several Pokemon Go events too: Pokemon Go Fest in Dortmund, Pokemon Go Safari Zone in Singapore, and Pokemon Go Fest Yokohama. While I really enjoyed Singapore and Yokohama event, the event in Dortmund made me not wanting to go to any Europe events anymore, thanks to the ridiculous security measure and the high number of smokers. 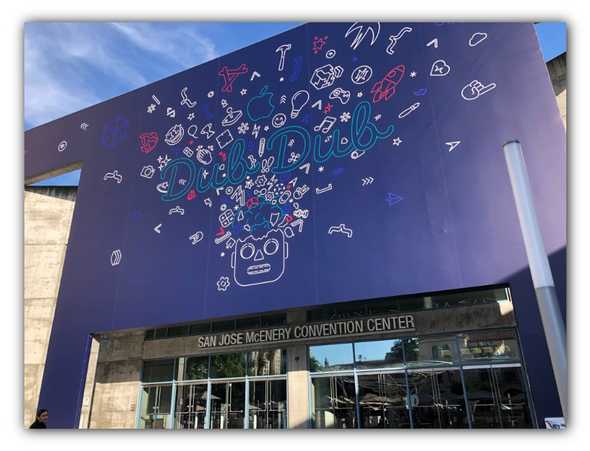 The highlight of 2019 travels was definitely my trip to WWDC 2019. It was my second WWDC which was 6 years after my first one. This time was different because I met many fellow Indonesians! They were mostly students who were so much younger than me. I was impressed.

This year, for some reason I managed to read more books than I thought I could. Not all books I bought I could finish however. Skin In The Game: Hidden Asymmetries in Daily Life by Nassim Nicholas Taleb was one of them. While it has interesting tidbits, it’s quite difficult to read in many parts for me. Permanent Record by Edward Snowden is another book that I couldn’t finish. I got bored reading it after few chapters. It is dragging the story of his childhood too long for me. As someone who didn’t grow with computers and technology, I just couldn’t relate with the way he romanticised his childhood. 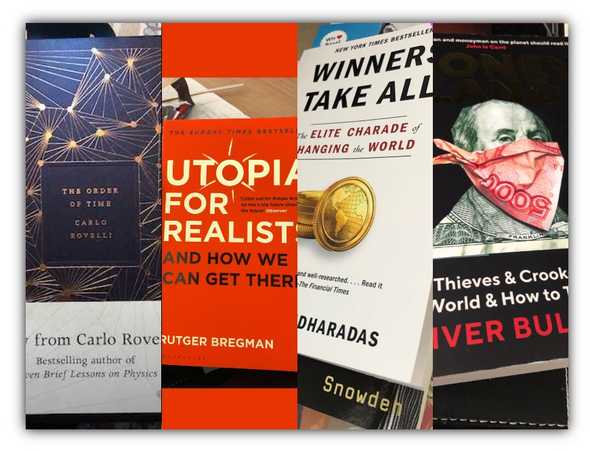 On the other hand, there are more books that I could finish because I found them very interesting. The Order of Time by Carlo Rovelli was fun to read because I always find the concept of time fascinating. I bought Utopia for Realists: And How We Can Get There by Rutger Bregman after watching Rutger Bregman’s viral video in Davos. It gave me new way of looking at the world. I bought Winners Take All - The Elite Charade of Changing The World by Anand Giridharadas after watching an episode of The Daily Show where Trevor Noah interviewed Anand Giridharadas. This book gave me new insights about the world of the super rich and how they are bending the world to their own will. After finishing Anand Giridharadas’ book, I went for my last trip of the year to Japan. While waiting for my flight in Amsterdam Schiphol airport (best airport in Europe so far for me!), I saw Moneyland: Why Thieves And Crooks Now Rule The World And How To Take It Back book by Oliver Bullough and decided to buy and to read it on the plane. I am half way through it and I enjoy it so far. It taught me how the super rich can stay rich and become more rich at the expense of many people. 😠 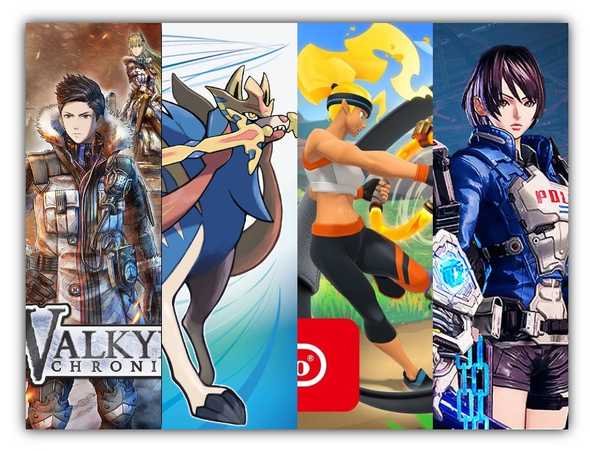 Nintendo Switch has many amazing games in 2019! And I tried some of them. The Switch games I finished in 2019:

The Switch games I tried but did not finish:

The Switch games I bought but haven’t played:

In 2019, I still listened to mostly japanese songs as shown in my Spotify 2019 Top Songs. I really love songs from Mrs. Green Apple, Official HIGE DANdism, and Aimyon. Not included in this list is songs by Hirai Ken, because for whatever reasons, his songs are not available in Swiss Spotify. 😞 I really like his new song, #302. 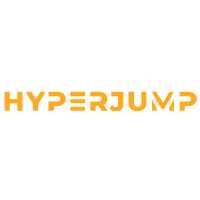 As I mentioned earlier, I joined a new startup in Indonesia called Hyperjump which is lead by Ari Awan and Ariya Hidayat. It’s a consulting company with clients from big companies in Indonesia. So far I enjoy working there: I can work remotely from Basel, work with other Indonesian developers, work on apps with huge user base, and I can open source some of my works, even encouraged! We just open sourced a React component that we uses in our client app called universal-update-checker.