Second month of the year! Time flies. Since the first post for 2019 brain feeding series, I have

✅ finished Valkyrie Chronicles 4 on Nintendo Switch! I love the gameplay, the artwork, and the story of the game. Well done.

✅ reached the final part of Horizon Zero Dawn on PS4.

✅ finished listening to The Order Of Time audio book.

❌ not finished Skin in the Game book.

I got so hooked by The Order Of Time audio book that I ended up buying the real book. I wanted to catch the bits I missed from listening the audio book. I like not only the content of the book, but also the size and the cover. It’s small and light, and the cover is beautiful. I’m already half way through so it won’t be long before I finish it and continue with Skin in the game. 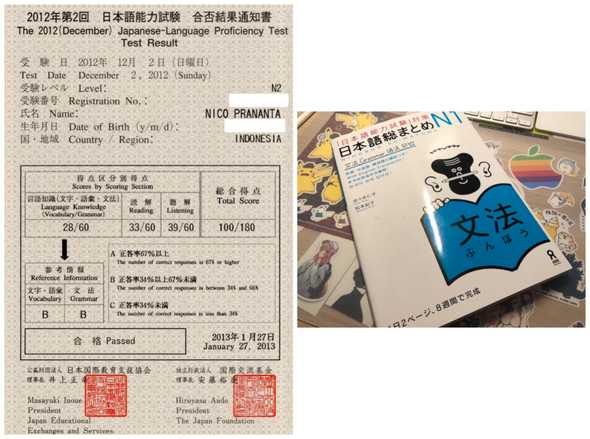 When I’m in the mood, I also start studying Japanese again. 7 years ago I took the Japanese Language Proficiency Test Level N2 and miraculously passed. For those who are unfamiliar, the level goes from N5 (basic) to N1 (advanced). Next time I want to try N1. My N2 test result was terrible, I barely passed it. But I figured I’ll aim high if I’m gonna take the exam again. Anybody wants to learn together? 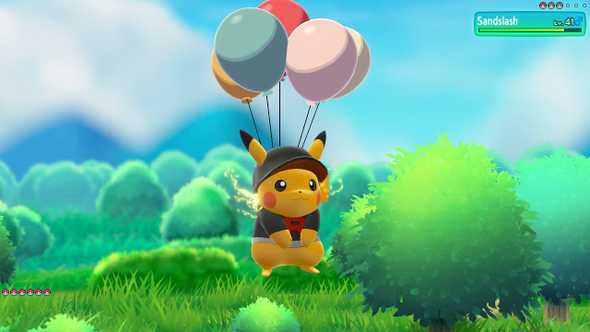 Now that I have finished Valkyre Chronicles 4 on Switch, I think I will focus on Horizon Zero Dawn. I will also try to finish Pokemon Let’s Go on Nintendo Switch. 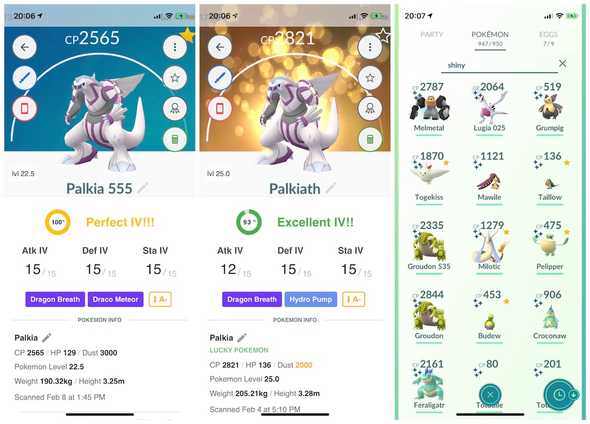 I had a surprising streak of luck since last week with Pokemon Go. Not only I got a perfect Palkia, I also got a lucky 93% Palkia, and a bunch of shiny pokemons including Mawille, Togepi, Sphoink, and Meltan. Ping me on Twitter if you also play and want to be friends. 😉 I’ll send gifts from Basel almost everyday.

One of my favourite Japanese bands, Mrs. Green Apple, recently released a new song called 僕のこと. Really love the song it’s been on repeat for days 😅

Star Trek Discovery season 2 has started! We really enjoy this series. The recent episode (S02E04), An Obol for Charon, was particularly interesting because it feels like an episode of Doctor Who. 😀